The results of this year’s QAVS(Queen’s Award for Voluntary Service) have been officially announced by Buckingham Palace. Three organisations in County Antrim have been granted this prestigious accolade and we are delighted that Coaching4Christ is one of them.

The Queen’s Award for Voluntary Service aims to recognise outstanding work by volunteer groups to benefit their local communities. The Award scheme was created in 2002 to celebrate the Queen’s Golden Jubilee. The prestigious recognition is the equivalent of an MBE for voluntary groups. It is the highest form of civic award that can be granted to an organisation in recognition of the outstanding work of volunteers. Each applicant is subjected to a rigorous assessment process at both Northern Ireland and United Kingdom levels.

“I am delighted on behalf of Coaching for Christ to receive this Award in acknowledgement of all the work we do, but I pay tribute to all our loyal volunteers who are dedicated and committed in all that they do and without our team of volunteers it would not have been possible to achieve all that we have done over the past 15 years of ministry.

This Award will be such an encouragement to everyone and an inspiration to continue our work and hopefully to challenge others to join us”.

Coaching for Christ (CFC) have been honoured with the Queen’s Award for Voluntary Service, the highest award a voluntary group can receive in the UK. CFC is a local sports organisation who has recently celebrated it’s 15th Anniversary. The charity is comprised of committed volunteers who work in the local community and indeed around the world. It was founded by Stephen Crawford, who combined his passion for football with his passion for God. CFC strives to provide children with positive role models to impact their lives and to develop their skills in the game of football. This in turn gives them purpose and helps them to achieve their greatest ambitions in life so that they can give back to their community when they are older.

The organisation has grown substantially with up to 150 volunteers in the last year giving up their time to work in schools, churches and with other organisations both at home and abroad. In the past 15 years over 600 volunteers have worked with around 750,000 people and traveled on 65 trips worldwide. To date, many young people have grown up through the organisation to become involved as a volunteer and to display the characteristics and values of CFC. The exponential growth of the group has led to expansion into a number of different areas within the community such as Unite Gym & Cycling Club, Purpose Women & Purpose Girls, and our Prayer Warriors.

Coaching For Christ is one of 230 charities, social enterprises and voluntary groups to receive the prestigious award this year. The number of nominations remains high year on year, showing that the voluntary sector is thriving and full of innovative ideas to make life better for those around them. Representatives of Coaching For Christ will receive the award from Mr David McCorkell, Lord Lieutenant of Antrim, later this summer.  Furthermore, two volunteers from Coaching For Christ will attend a garden party at Buckingham Palace in May 2021, along with other recipients of this year’s Award.

“…The award is a wonderful achievement and it recognises the commitment and dedication of volunteers who make such an important contribution to their local communities. The importance of volunteering to civic life has never been more important than at the present time and I am delighted that so many volunteer groups across the County have been actively engaged in supporting their local communities during the present pandemic. I look forward to meeting the volunteers from each of the three successful organisations at their individual award ceremonies which will hopefully be organised in a few months’ time” 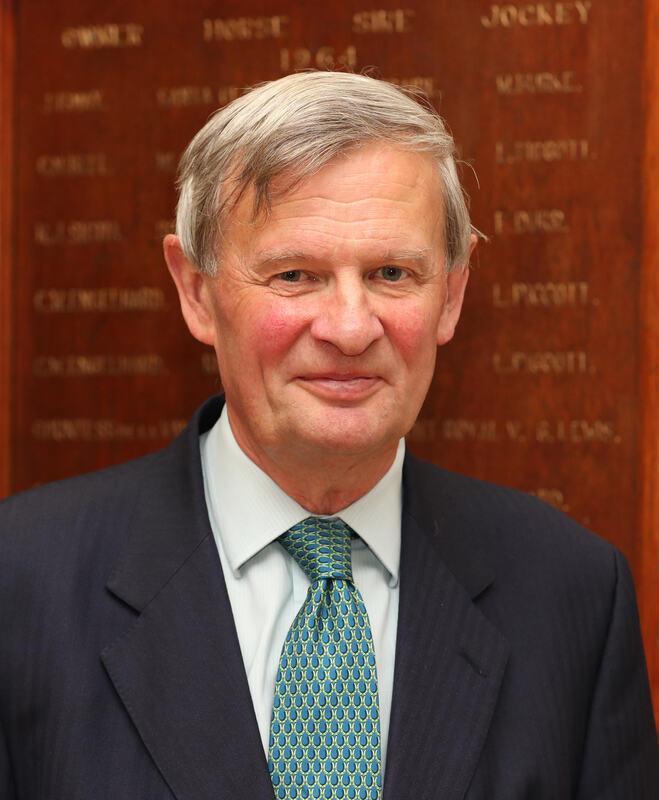