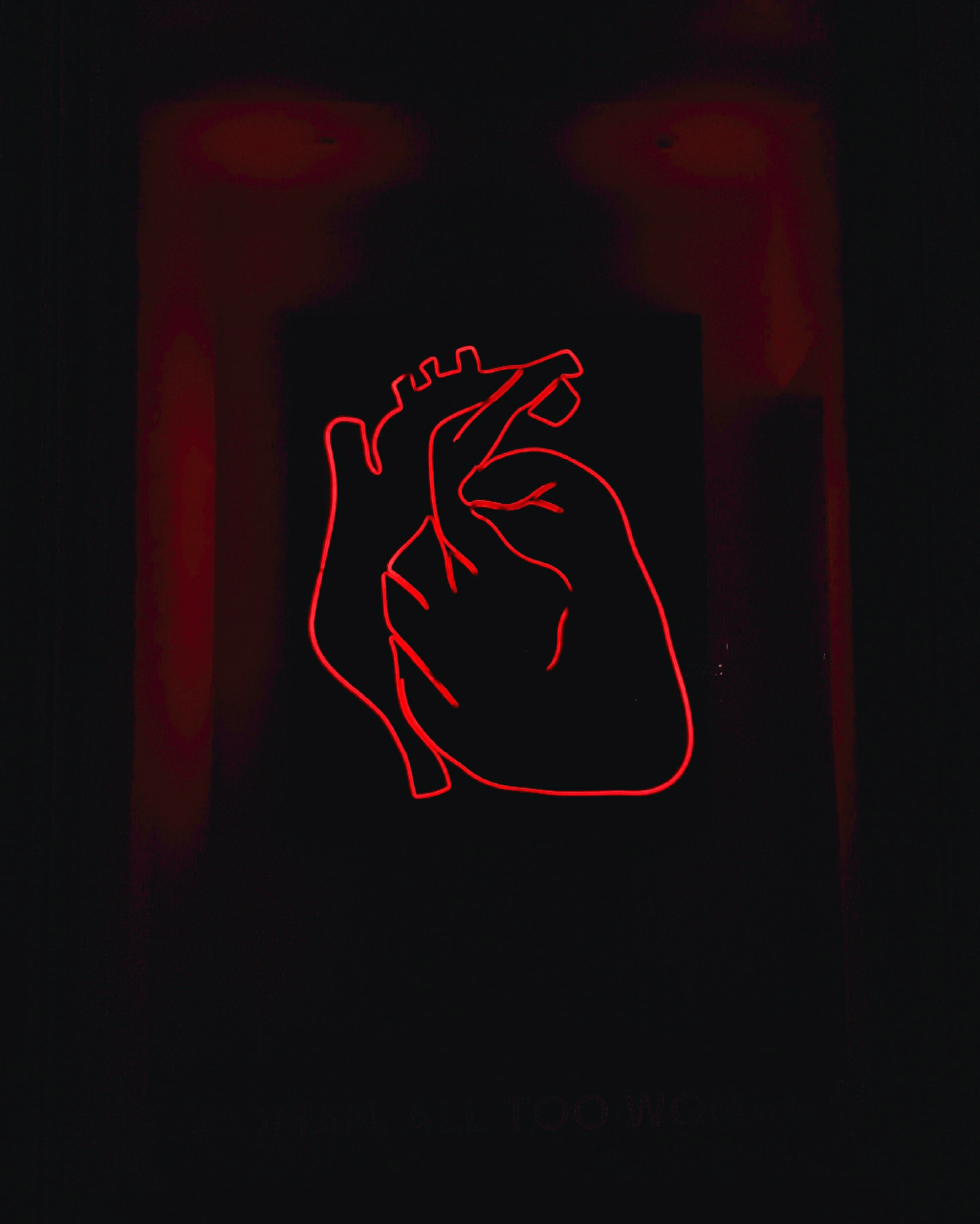 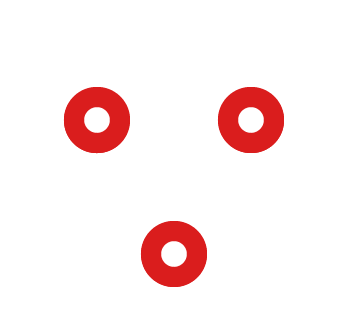 We have already discussed how God created us in his image and part of that image means we are made to be relational, just as God is relational.

Even in the statement God made before creating man he shows the importance of relationships. He emphasises the plurality in “Let us make…in our image”. God is three persons in relationship, he is three in one. God the Father, Son and Holy Spirit.

God is a relational God, and us, made in his image, we are therefore created to be relational.

In Genesis we see this relationship between humankind and God is one of closeness, constant communion, intimacy and trust. And that is the original design God intended to have with us.

But that was all in the very beginning when everything was perfect as this was before sin, so did God’s heart change after the fall?

Going back to Genesis we see in the Garden of Eden God had provided Adam and Eve with everything they needed, there were plenty of trees with delicious fruit and they could eat from any one of them, but one stood in the middle of the garden, The Tree of the Knowledge of Good and Evil. This was the only tree in the garden that God said they couldn’t eat from.

“But the Lord God warned him “You may freely eat the fruit of every tree in the garden- except the tree of the knowledge of good and evil. If you eat it’s fruit, you are sure to die”.

Unfortunately, in chapter 3 we see after being tempted by Satan, they didn’t. They disobeyed God and this decision set in motion the world disobeying and turning against God, sin was going to affect everyone.

In doing this Adam and Eve ruined the perfect creation God had created and also brought death just as God said it would, not just physically meaning they will now eventually die, but spiritually.

Where they were once in perfect communion with God, now it was ruined. A holy perfect God can not be joined with sin.

Does that mean that God’s intention or primary purpose of us having a relationship with him changed?

Thankfully, no. Yes, God had to punish sin. God loves us and therefore can’t love sin because it brings us death and separation from him. He is still a just and holy God and therefore we need punished for disobeying him.

But it didn’t change his intention on us having a relationship with him.

In fact, straight away we see the promise of Christ, a saviour in Genesis Chapter 3. Adam and Eve had their eyes opened as soon as they ate the fruit, they were ashamed and embarrassed of their appearance and when they heard God they tried to hide from him. They tell God what they have done, and he has no choice but to punish them.

Then he spoke to Satan.

Satan has his own punishment; God was referring to Jesus defeating him through his death and resurrection.

This was the first whisper of the promise that there would be a saviour, and all throughout the rest of the Old Testament we see God continuing to confirm that he would send someone to save us and help us be reunited with him.

“All right then the Lord himself will give you a sign. Look! The virgin will conceive a child! She will give birth to a son and he will be called Immanuel (which means God is with us). “

“My servant grew up in the Lord’s presence like a tender green shoot, like a root on dry ground…nothing beautiful or majestic about his appearance…despised and rejected…man of sorrows acquainted with deepest grief. We turned our backs on him and looked the other way. He was despised and we did not care. Yet it was our weakness he carried…he was pierced for our rebellion, crushed for our sins. He was beaten so we could be whole, and he was whipped so we could be healed. He was oppressed and treated harshly but he never said a word…he had done no wrong and had never deceived anyone. He was buried like a criminal and put in a rich man’s grave.”

Jesus’ death and resurrection was not only defeating Satan, but this was God’s rescue plan to give us a chance to have a relationship with him once more.

Jesus took on our sins and was punished for them even though he had done nothing wrong. Now with his death and resurrection we have a chance for our sins to be forgiven. Which if we ask, God is willing to do because of his mercy and grace.

God’s heart for us never changed, even in our sin his desire is for our relationship with him to be redeemed, that’s why he sent his only son into the world to suffer and die in our place. So, we wouldn’t have to suffer and be separated from him. Sin needs to be punished, but God gave us a way to accept Jesus punishment as our own. But just like Adam and Eve in the Garden he leaves the choice with us. We can choose to accept Jesus and ask for forgiveness, allowing him to have taken on our punishment, or we are punished for our own sin and separated from God forever.

What is God’s heart?

“Put all your rebellion behind you and find yourselves a new heart and new spirit. For why you should die, O people of Israel. I don’t want you to die, says the sovereign Lord. Turn back and live!”

God sent Jesus because his heart, his desire is for NO ONE to be separated from him. For each of us to be in that relationship with him not only here on earth, but them forever with him in glory.

Hopefully you can already tell that just how much God thinks of you, that the love he has for you is like no other. When we talk about God wanting a relationship with us, it isn’t like many relationships we have encountered before. They type of relationship he wants is deeper, more intimate that we may have imagined. He wants us adopted into his family.

“Even before he made the world, God loved us and chose us in Christ to be holy and without fault in his eyes. God decided in advance to adopt us into his own family by bringing us to himself through Christ Jesus. This is what he wanted to do, and it gave him great pleasure.”

God didn’t send Jesus to die on the cross to hold it over us, to give us an ultimatum, but because of the deep love he has for each of us, because of his kindness and grace. Because he wants each of us as part of his family, that was his plan all along, even before creation.

That’s why he created us, to have a relationship with him.

So, if that’s why God created us, then once we have that relationship with him, what are we to do? What is our Purpose as Christians?

Created on Purpose
← Back